Why does Sri Lanka’s parliamentary election matter? | Inside Story 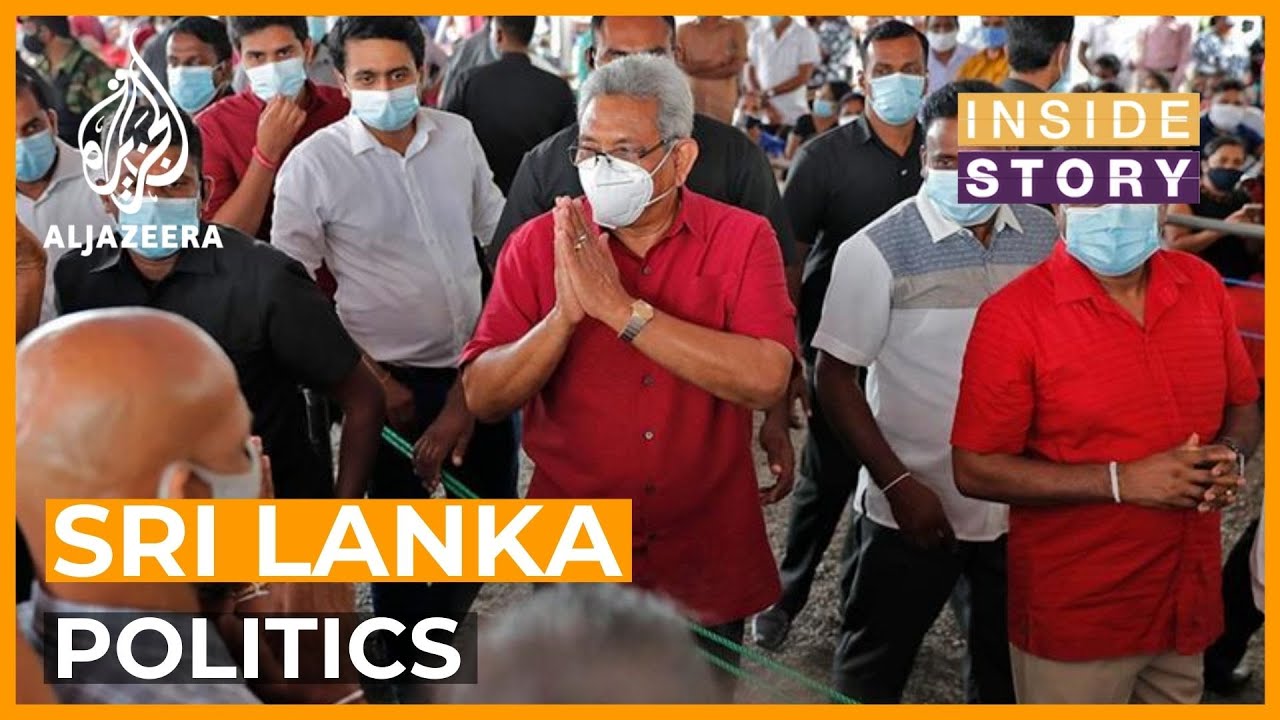 They’re known for their role in ending the 26-year war against Tamil separatists. Now, they are seeking to extend their family’s rule over the island nation. President Gotabaya’s party aims to win a two-thirds majority in Wednesday’s parliamentary election. He’ll need it to amend the constitution and restore presidential powers curbed under changes to legislation in 2015. The Prime Minister, Mahinda, wants to be re-elected. Many fear fractures within the opposition could help the Rajapaksas win outright. Such a victory would concern defenders of human rights, who accuse the pair of abusing power and cracking down on dissent. So, how crucial is the election this time?