Textile industry at risk amidst cautions of losing GSP+ 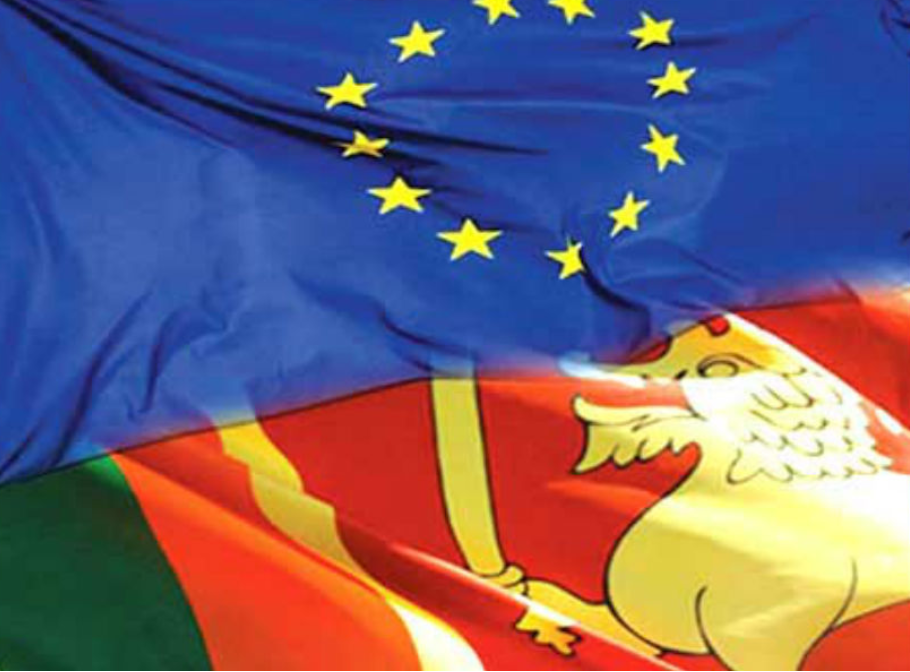 COLOMBO (News1st): Sri Lanka’s textile industry is at a threat of being affected the most if the country is deprived of GSP+ concessions.

Sri Lanka had exported commodities worth 2.08 billion Euros to European Union nations in 2020.

Accordingly, the absence of GSP+ concessions will further impact the textile industry that is grappling with the effects of COVID-19.

Plastics and rubber exports accounted for 239 million Euros while the food and machinery industries recorded exports amounting to more than 100 million Euros.

Currently, Sri Lanka enjoys the GSP+ facility granted by the EU. This means Sri Lankan products are exempted from taxes in the European market.

The GSP+ facility was removed for Sri Lanka in 2010, before being granted in 2017, under certain conditions.

The EU said it would monitor Sri Lanka’s moves to amend the Prevention of Terrorism Act and the implementation of five conventions.

But now, the EU parliament has adopted a resolution seeking to consider the temporary withdrawal of Sri Lanka’s GSP+ status.

The resolution notes that Sri Lanka has excessively applied the Prevention of Terrorism Act, without adhering to international human rights principles.

Att.-at-Law Dr. Gehan Gunatilleke, a former foreign ministry advisor opines that the PTA can be amended without delays.

“…the Port City Bill. It’s a very complicated bill. But ultimately, they got it through very fast. This means, if they want to do something, they can do it,” he said during News1st’s Newsline show.

The GSP+ scheme currently offered to eight countries including Sri Lanka will be valid until December 2023.

← Newsfirst Newsline Did pushing aside Serum Institute’s local agent cause a vaccination delay in Sri Lanka? →