President’s power to perform duties of a cabinet minister questioned 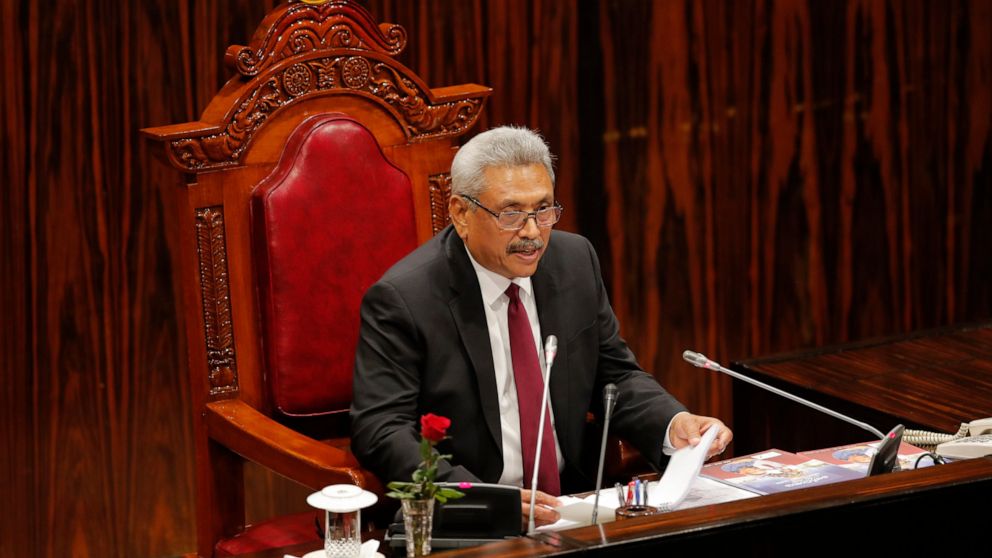 Minister Bandula Gunawardena is saying that according to the 19th amendment when there is no subject minister appointed the President can take over the powers of that portfolio.

Gunewardene was responding to questions at the Cabinet briefing yesterday.

He said that President Gotabaya Rajapaksa issued the extraordinary Gazette empowering the military forces to continue to assist in maintaining public order as the person responsible for national security and the Defence Minister based on information discussed at Security Council.

The confusion over the Defence portfolio first emerged at the swearing-in of the caretaker Cabinet of Ministers. In November as a post from President Gotabaya Rajapaksa’s Facebook page said that Prime Minister Mahinda Rajapaksa was appointed Defence Minister. However the final announcement of the Cabinet released by the President Media Division (PMD) did not include that portfolio under the PM or any other Minister. Chamal Rajapaksa was appointed State Minister of Defense.

According to the constitutional framework set out by the 19th amendment precludes the president from assigning any subject or function to himself, Legal Academic Gehan Gunatilleke says.

In a written response sent to economynext, Gunatilleke said that it is not possible for the current president to assign to himself any subject or function or claim to have any residual powers under the constitution.

He said there are four time periods to look to such as pre and post 19th amendment in order to understand the framework.

And he said the Period 2, Post-19A and prior to General Election of 2015 the incumbent president (which was Maithripala Sirisena) could assign to himself any subject/function. But the above residual power was specifically removed, this was according to the revised article 42, 43 and 44 in the post-19A constitution and section 50 of the 19A Act

Looking into the Third Period which is after the General Election of 2015, President Sirisena could hold subjects/functions of defence, Mahaweli and environment as long as he held the office of president but he could not constitutionally hold any other portfolios, this was according to the section 51 of the 19A Act.

Finally considering the fourth Period which is after the 2019 Presidential Election any new president cannot assign to himself any subjects/functions and he will not have residual power but will remain the head of Cabinet.

However, Gunatilleke said that the president may have powers that are specifically vested in him by statute. For example, the Public Security Ordinance continues to vest in the president certain powers relevant to public security, including the power to call out the armed forces to exercise police powers.