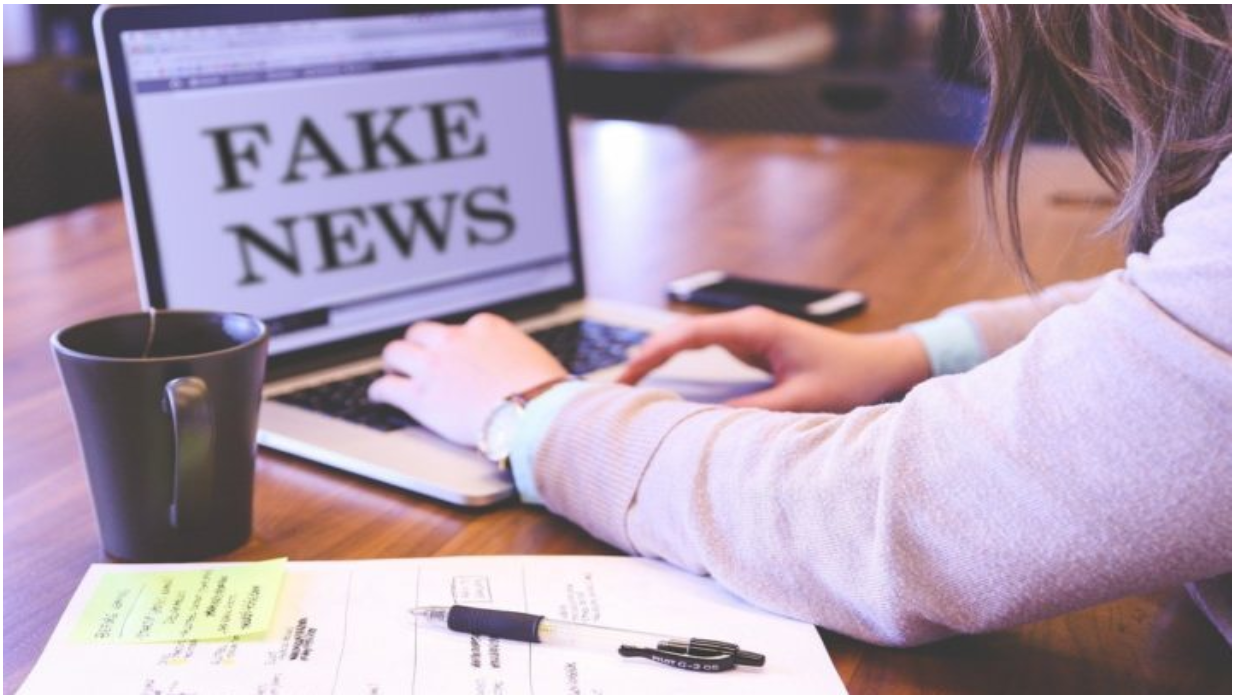 “For example, section 6 of the Computer Crimes Act criminalises using a computer in a manner that results in danger or imminent danger to ‘public order’. It is conceivable for law enforcement authorities to interpret this provision in bad faith and argue that dissemination of false content poses a danger to public order,” Gunatilleke told EconomyNext on June 09.

Sri Lanka police said on June 08 that citizens publishing or sharing news deemed ‘false’ on social media can be arrested without a warrant. Police said anyone creating, publishing, sharing, forwarding, or aiding and abetting the spread of ‘fake news’ on social media will be considered to have committed an offence under provisions in the police ordinance, the penal code, the prevention of terrorism act (PTA), the computer crimes act and other laws.

Gunatilleke said the power to arrest without a warrant depends on the offence.

A cognizable offence, as classified in the legal systems of Sri Lanka, India, Pakistan and Bangladesh, is an offence in which a police officer has the authority to arrest without a warrant and start investigating without a court order.

According to Gunatilleke, all offences under the Computer Crimes Act are classified as cognizable within the meaning of the Criminal Procedure Code.

“That means if someone is arrested on suspicion of an offence under the Computer Crimes Act, it is possible for the arrest to take place without a warrant. It is possible that the police are relying on these laws in order to avoid the requirement of obtaining a warrant,” he said.

Asked what constitutes falsehoods or “fake news” online, the lawyer said Sri Lankan law has no reference to fake news.

“The only offence that I can think of that directly relates to dissemination of false content is section 98 of the Police Ordinance, which makes it an offence to ‘spread false reports with the view to alarm the inhabitants of any place within Sri Lanka and create a panic’. There are many elements to this offence, which I think make it impossible for there to be reasonable suspicion merely by observing a person’s actions,” he said.

Gunatilleke said the falsehood of the content, and reasonable suspicion of the person’s intention to alarm others and create panic, should be established before making an arrest.

“But I’m not sure whether this provision is being relied on to arrest people. As I said, it’s possible that the police are relying on the PTA and Computer Crimes Act instead,” he said.

“If they are arresting people under section 120 of the Penal Code (exciting disaffection), that too is a cognizable offence, and an arrest can be made without a warrant,” he added.