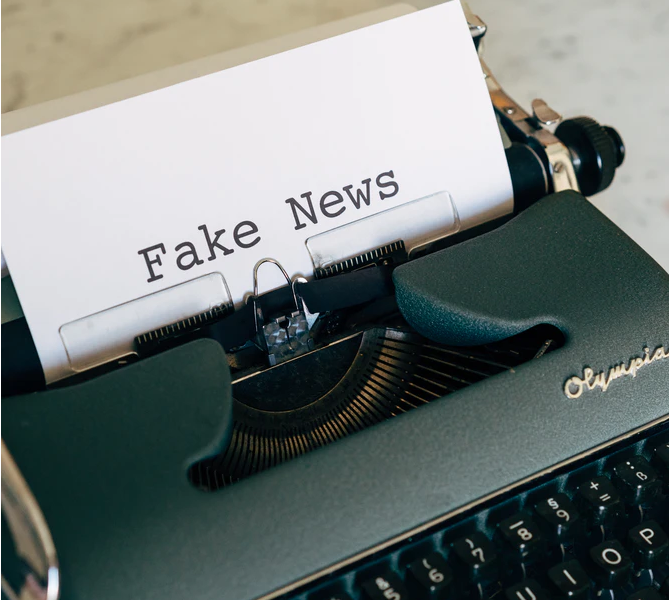 Intending to deconstruct preconceived notions of fake news and to give a legal perspective to it in a context where fake news is out rightly criminalised, and even those who are in connection with them are controversially arrested, was the theme of a recent webinar. This was conducted by the Students for Liberty in collaboration with the Night Watchman Society Sri Lanka. The title of the webinar was “Criminalising Fake news- Implications for Sri Lankan society.”

The need to be restrained

“There is no democratic society without freedom. There is certainly no freedom without free speech. Much of the international human rights law we are accustomed to is founded on this idea. Democracy cannot function without free speech. The debate is ultimately what we value in society. Fake news is terribly an unhelpful term because it means a lot of things,” said human rights lawyer Dr.Gehan Gunatilleke, presenting some ideas on how one should think about ‘fake news’, what aspects of it should (if at all) be criminalised, and the role of the state. He said fake news was not confined to traditional media content alone because now the user was also a source of news. He said the traditional boundaries had broken down.

“The state has a duty to counter such type of fake news. Then we have news that is unfairly or illegitimately accuses someone of a crime – Dr. Gehan Gunatilleke“

Referring to criminal sanctions Dr. Gunatilleke said they should only be applied when the harm caused by the activity concerned was actually very intense.” He said criminalising fake news was extremely troubling because it failed to entail many aspects.

Further explaining Dr. Gunatilleke said the actual sphere of fake news was quite complex. “There are varieties of false content that fall within the universe of fake news. Not all such content should be criminalised.  Only very small portion of it should be criminalised,” he noted. Dr.Gunatilleke pointed out freedom and democracy would be irreversibly harmed if we attempted to criminalise all types of fake news. “I want to refer to international legal standards in this regard because there is very important distinction we have to bear in mind between interference or restriction and criminalisation and it is a type of restriction but not all types of restrictions involve criminalisation,” he said.

“If we actually value freedom and democracy we must do everything to preserve its life blood—free speech. When we know that international standards are clear on the subject, every reason to distrust the state based on its history and based on its practice the conversation on criminalizing fake news for me is a failure,” Dr.Gunatilleke pointed out.

Discussing the topic further, Attorney Bhavani Fonseka, senior researcher at the Centre for Policy Alternatives, said a few weeks ago the news of the Cabinet approving the criminalizing of fake news had come up. “We have not seen what it entails and what language they are looking at. In a way we are having the broader conversation of what the implications are and what we should be looking at,” she added.

Ms. Fonseka said it was necessary to see what criminalizing of fake news could mean while considering the larger issue of threats to the freedom of speech and freedom expression. “Unfortunately, Sri Lanka has had decades of experiences where there have been various measures used to shrink that space. We are looking at a situation where there are new laws enforced and new criminal measures brought in, in addition to what we already have.” she said.  She said people were going to have a situation where media, critics and others who might have a different opinion could be targeted or weaponized.  She noted just having ideas or writing something that could offend or that could shock someone did not mean it should be criminalised and that it should be used to target and stop those discussions happening.

“There can be restrictions and they need to be articulated by law. There has to be legal certainty in terms of restrictions imposed – Bhavani Fonseka”

Ms. Fonseka said the Constitution recognises the freedom of speech and expression, which was clearly articulated in Article 14 (1)(a). “There are also restrictions that are also provided in the Constitution,” she said. She said one issue in terms restrictions was that they had to be prescribed by law. “There can be restrictions and they need to be articulated by law. There has to be legal certainty in terms of restrictions imposed. But unfortunately, in Sri Lanka if we look at some of the laws we have, even the legal framework is problematic, and how it is implemented. We could have the legal frame work and norms, but implementation is critical.” She added.

Referring to technology in a context of imminent enactment of criminalisation of fake news in Sri Lanka, the former Chief Executive Officer of Sri Lanka Press Institute Imran Furkan said, “Why technology has been such an important player is that in the past the control of information and voices has been one or two control mechanisms–Media or media players whose financial interests or even political interests are aligned with the regime in place.
Today I think anybody can be a broadcaster. And that what scares governments around the world. A historian of technology has said that technology is not left wing or right wing or not even neutral.

Technology is pretty much agnostic and how you use that technology will determine the kind of outcomes that we are going to have. That’s where we should work on in terms of tackling fake news.” Mr.Furkan said due to biases and tribalism the fake news was taking such a big role in society today. He said even some activists who talked about fake news or human rights had their own biases. “Our tribalism is what is leading us to subscribe and keep this fake news survive. That’s what we must tackle more than anything else,” he said.