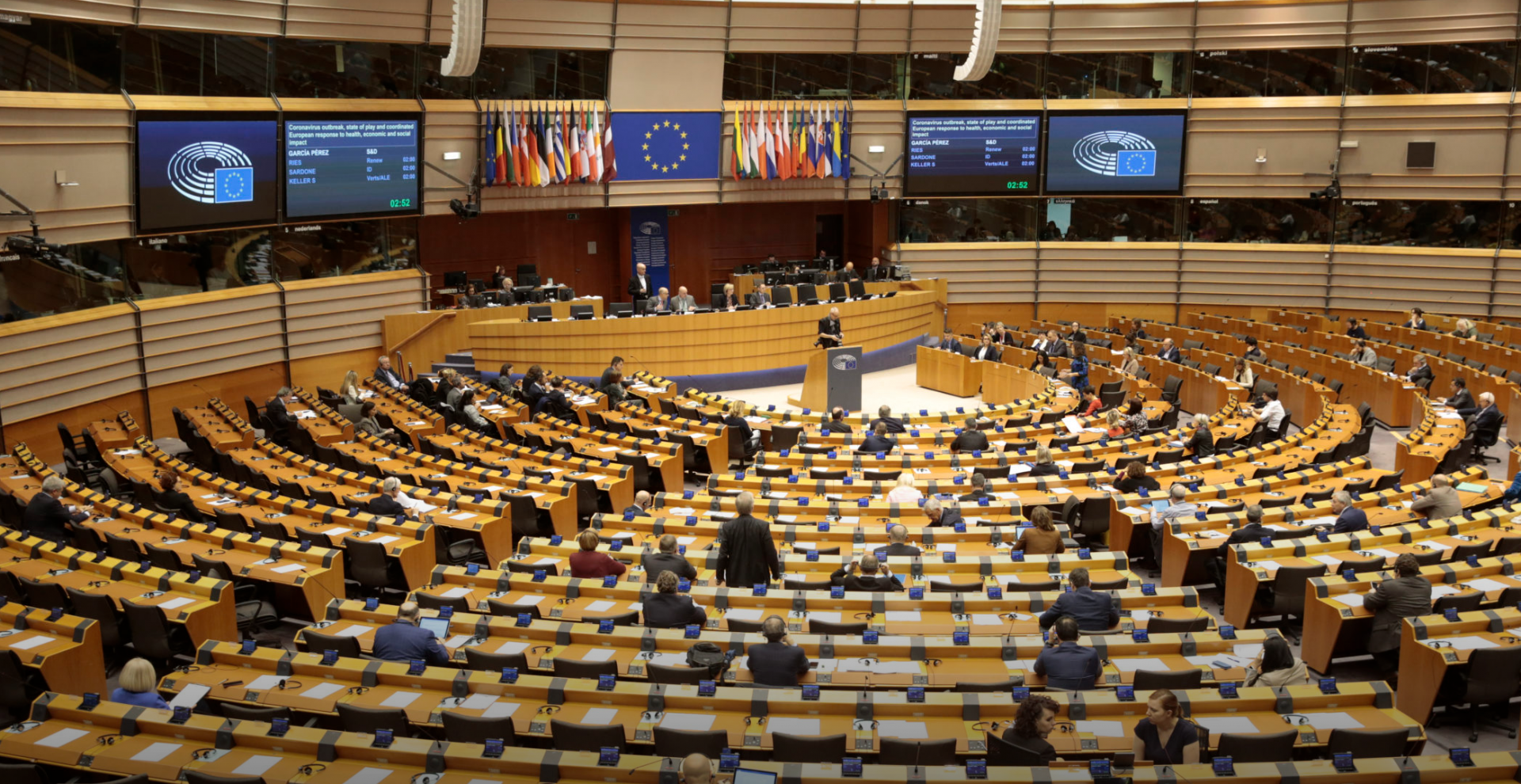 Sri Lanka’s apparel industry wants a shift from the present trade concessions of a specific programme to something more stable like a Free Trade Agreement (FTA) while the risk of the withdrawal of the EU preferential trade pact will mostly impact the SMEs.

Brandix Group Finance Director Hasitha Premaratne, said at a webinar on ‘Quick Take’ on the status of the GSP+ concession and its impact on Sri Lanka’s economy, that they need to now look at how the country can graduate from GSP+ to an FTA.

He pointed out that more and more countries are engaged in this kind of trade pact between them.

“While we say it’s a loss to the country we also have to start thinking out of the box and see how the duty preferential mechanisms work going by looking at the FTA form as well – and this works as well because most of the other countries are doing it,” he explained.

He pointed out the crucial factor is continuity and in time with the Brexit coming in there needs to be time to work through as Sri Lanka needs to connect directly with the UK for an FTA and some form of the preferentials to come through as well.

Mr. Premaratne noted that while 61 per cent of the exports to the European Union is apparel next in line are rubber and fisheries.

Dr. Gehan Gunatilleke – Partner, LexAG, said that as part of the criteria involved in the GSP+ trade concession Sri Lanka must ratify the 27 international conventions.

The apparel industry will be affected by the withdrawal of the GSP+ concessions that was regained in 2017.

Dr. Gunatilleke explained that the EU trade concessions were not just about trade but also about human resources [*correction: human rights] and buyers care about that when they buy some of the goods and do consider where they have come from.

The European Commission in 2010 set out a set of conditions that included very basic reforms like normal state guarantees to its citizens and all but one condition was not met and that was the Prevention of Terrorism Act (PTA).

In this respect, the European Parliament is just “essentially holding us to our promise that’s all,” he noted.

MAS Kreeda CEO Sarinda Unamboowe said the trade concessions to the EU are mostly used by the end buyers and in this respect the potential numbers eligible can be high and this can be affected.

He noted that with the social media connecting people from around the world a lot of consumers make decisions  on where they buy their goods from based on the information available to them about the source markets.

In this respect he noted, “it’s very important that we do our role or there could be a definite knock on effect”.

“If there is a huge awareness created on human rights issue and some of the bigger companies we deal with are sensitive to these issues then it could be have a ripple effect.”

Some of the bigger companies here may be able to continue their operations since they have a presence outside as well but the impact is going to be huge on the SMEs.

Mr. Unamboowe asserted that in 2011 when the trade concessions to the EU were withdrawn Sri Lanka saw about US$700 million worth of business moving out.

But in actual fact some of the businesses starting expanding into other markets and it was the SMEs that got hit the most and that was where there were closures, he explained.

Commenting on the availability of the raw material fabric, he said that this is now being offered from within Sri Lanka and even here the bigger players are consolidating their position and some of the lower end products have moved out. But the positives to be gained here is that there is a “massive” potential for the raw material suppliers in this market to service the industry.

← Did pushing aside Serum Institute’s local agent cause a vaccination delay in Sri Lanka? Newsfirst Newsline →