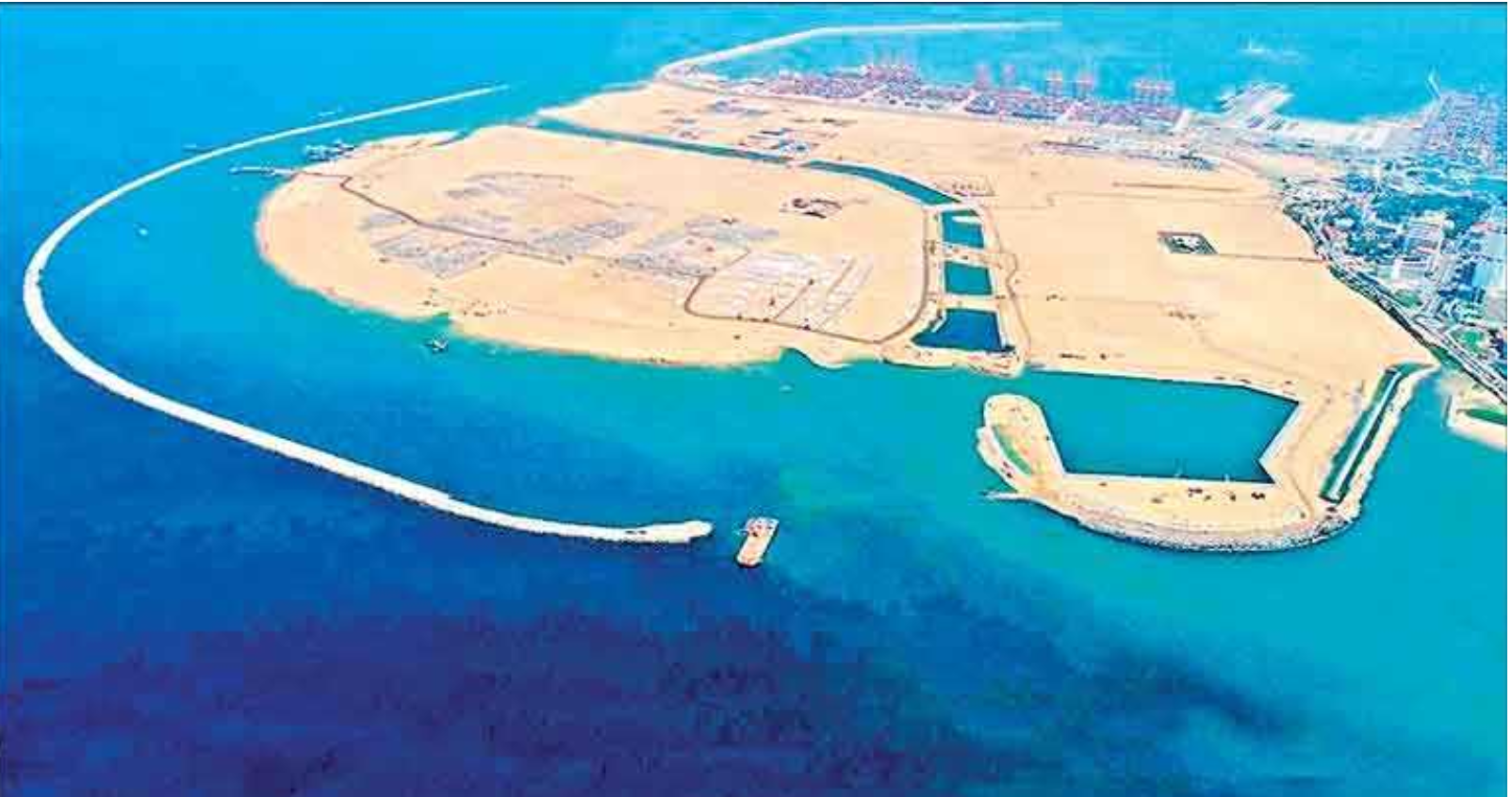 The Supreme Court has communicated its determination on the constitutionality of the proposed Bill, and portions of this determination were read out by the Speaker in Parliament on Tuesday. Some opponents of the Bill rejoiced because the Court observed that certain provisions of the Bill were inconsistent with Article 3 of the Constitution. Such inconsistency would have required those provisions to be passed by a two-third majority in Parliament, and be approved by the people at a referendum. Yet the Court also declared that certain amendments to those provisions would cure them of their unconstitutionality. Proponents of the Bill have accordingly rejoiced in the fact that those amendments have enabled them to enact the Bill with just a simple majority in Parliament.

So both opponents and proponents of the Bill claim victory. To whom then might we allocate defeat?

Unfortunately, discussions on the Bill have become almost cynically technical. ‘What is constitutional’ is taken to be a technical legal question rather than a normative one. The outcome of these discussions may very well be an enactment that complies with the Supreme Court’s determination. But recall that the Court does not evaluate public benefit. It is only tasked with detecting inconsistencies with the Constitution.

Even after full compliance with the Court’s determination, at least three problematic features in the Colombo Port City project would remain. The only reason to call these features ‘problematic’ is the detrimental impact they would have on ordinary citizens of Sri Lanka.

No business for ordinary citizens?

First, the Colombo Port City project as currently conceived will facilitate discrimination against ordinary citizens. Clause 26 of the Port City Bill states that no person can engage in a business within the Colombo Port City area without a special license. Clause 27 of the Bill then requires an applicant for a business licence to show how much Foreign Direct Investment will be brought in by the applicant. This condition would mean that a person who does not have funds overseas or a business partner from overseas would be precluded from successfully obtaining a licence to carry on a business within the Colombo Port City. Even foreign currency lying in a local account cannot be used to meet the licensing requirement.

It would therefore be easier for a non-citizen to begin a business in the Colombo Port City than a citizen of Sri Lanka. How does that benefit the Sri Lankan people?

Duty free for residents only?

However, it recommended the substitution of the words ‘when leaving’ with ‘to be taken out of’, and observed that the unconstitutionality of the provision would be cured through such an amendment. This amendment would mean that the citizen would still need to pay a levy on goods if the goods are to be taken out of the Colombo Port City area. Those who are residents of the area would obviously not have such a need to take these goods out of the area. By contrast, citizens, who are not residents, but only visiting the area to purchase goods, would naturally have to take those goods out of the area, and pay a levy for such goods. It would appear that the recommended amendment to the clause does not address this mischief.

Further consideration should be given to the actual implications of this clause on Sri Lankan citizens. This provision, even after it is amended according to the recommendations of the Supreme Court, virtually establishes a separate customs zone where non-resident citizens of Sri Lanka have to pay customs duty whenever they take goods out of the Port City area. How does that benefit the Sri Lankan people?

Third, and most importantly, the Port City project facilitates foreign interference with the domestic affairs of Sri Lanka. Clause 7 of the Bill empowers the President to appoint any person including a non-citizen to the Colombo Port City Economic Commission.

There is no requirement that the members of the Commission be citizens of Sri Lanka. The entire Commission can comprise foreigners. The Supreme Court in its determination observed that the mere risk of conflicts of interest does not make the provision unconstitutional.

Moreover, there are some assurances that the amended version of the provision would ensure that a majority of the Commission would be Sri Lankan citizens. Regardless of such an assurance, it is worth noting that the proposed scheme stands in stark contrast to the Urban Development Authority Act, which requires members of the Board of Management to be citizens. Ultimately, by serving on what is clearly a policymaking body, foreigners will be empowered to influence and exercise control over policymaking in Sri Lanka.

Foreign experts have important expertise to offer through advisory roles. Therefore, an advisory body comprising foreign experts is entirely beneficial to the Sri Lankan public, and should be included as a feature of the Colombo Port City project. Yet it is peculiar to permit non-citizens to actually sit on policymaking bodies, and directly shape the policies of the country. How does that benefit the Sri Lankan people?

Make no mistake, the Port City project can be enormously beneficial to the Sri Lankan public. It is therefore a project worth improving and preserving. But several problematic features of the current law will prevent the Sri Lankan people from reaping the benefits of the project. If they are not addressed, the vessel, and all the promised benefits on board, will sail away, leaving us Sri Lankans behind.

← Criminalization of Fake News Criminalizing Disinformation. Is Democracy under threat? →