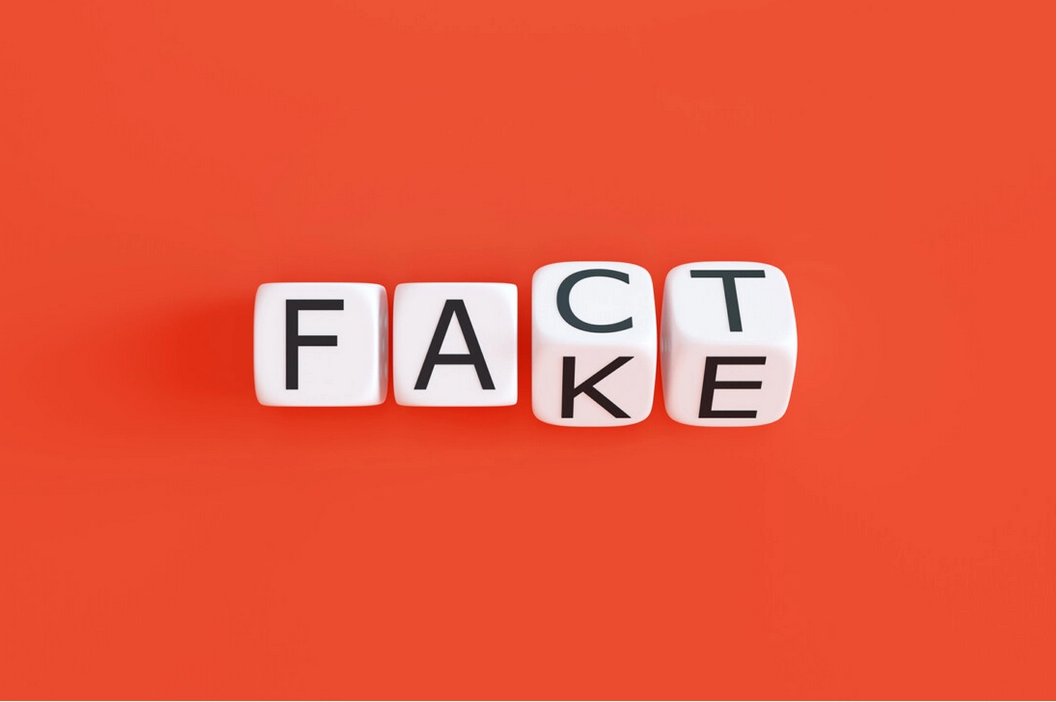 While the Government continues to push for legislation on social media regulation, experts opine that a hybrid system must be in place over total State regulation vs. only self regulation.

Many have criticised moves by successive governments to regulate social media, citing the curtailment of freedom of expression and speech, but self regulation via community standards and individual self restraint too have failed to stop offences such as misinformation, hate speech, and sexual harassment.

No urgent need for new legislation

Attorney-at-Law Dr. Gehan Gunatilleke said that at present there was no urgent need to bring in new legislation to monitor or regulate social media.

Instead, he urged the need for the State as well as other stakeholders to first clearly identify the issues faced by users, society, and others via social media and once identified, he advised that such information must be shared amongst each other so that there would be insight into how such issues could be tackled.

“We need clear information about what is going on. That information is gathered by independent parties and organisations like Hashtag Generation, which spend a lot of time monitoring social media to try and understand the extent of the problem. That information has to be disseminated to all the stakeholders. Secondly, we need critical awareness about the nature of the problem among the different decision makers, including the State actors, the users, and the tech companies. The problems have to be divided into all kinds of harms such as hate speech, disinformation, gender harassment, or attacks. Then there are privacy violations, so critical awareness on the nature of the problem is essential.”

Dr. Gunatilleke noted that implementing the existing frameworks and legislation was the final step that needed strengthening. “The next step is that we need to look at the frameworks that exist – both the community standards that social media companies have, as well as the legal framework of the State, such as laws that criminalise false reports, sexual harassment laws, etc. The third issue is enforcing these frameworks and community standards.”

He stressed that bringing in new laws would be futile if the existing ones could not be properly enforced. “I would hesitate to say that we need more laws and more regulations because we already have the framework; it needs to be implemented better. If spoken to on this, law enforcement would say that their biggest problem is lack of bandwidth and capacity to take all these complaints, investigate, find out if there is an offence, and transfer files to the Attorney General’s Department – there is a huge amount of work to be done that they don’t always have the capacity to carry out. Enforcing the existing frameworks and standards, including self regulation and legislative and policy frameworks, need a lot of attention. Only after doing these three things should we be considering new laws or standards.”

Cyber security professional Asela Waidyalankara too said State regulation must be there for a select few offences – such as misinformation and hate speech.

“We must go after the inaccuracies. If social media is being used to say something blatantly inaccurate or false, then some sort of enforcement needs to happen because self regulation alone will not cut that. For incitement of violence and hate speech – at this level there must be some sort of enforcement. For targeted and narrow enforcement in these two areas, the State can bring in regulation, but then again it must be subject to judicial review and the process must be transparent and appealable. Beyond that you must cut into freedom of expression and the encouragement must be for media organisations to self regulate.”

He said new laws could be brought in to tackle misinformation as the current legal framework was lacking in this aspect.

“The ICCPR is there and can be used for hate speech. For misinformation, Singapore has online falsehood legislation, which is very strong. Let’s not take that as is, but something along those lines to tackle misinformation.”

On tackling abuse of social media regulation by authorities, Waidyalankara said that an independent commission and judicial review were among key steps that could be taken to prevent misuse of power.

“An independent commission, judicial review, and a transparent investigative process are necessary. In cases of gathering digital evidence, presenting that evidence to court by the investigators, how it’s being done, if they are equipped and trained to do that type of work, how they are going to reach out to social media companies – all these aspects must be looked at and strengthened. Investigators themselves must be given training and awareness; they must be made aware where the line is that cuts into an individual’s rights such as freedom of expression.”

Mix of self and State regulation required

“There has to be a hybrid system because it is very hard to put regulations on social media. Self regulation is needed and people have to adhere to their own ethics while the platforms should also strengthen their community standards and guidelines. On the other hand, there should be regulation on issues like publishing of things that have copyrights or private information, because currently Sri Lanka does not have any laws or regulations for social media and what transpires there. It’s very hard to catch people who do wrong on these platforms and prosecute them in a court of law due to this.”

He also noted that individual ethics would play a big role when it came to self regulation by the end user: “Any social media platform has community guidelines and Sri Lanka CERT has also published material on how to be ethical on social media. Again, a lot comes down to personal values. People must learn to respect each other as well as their privacy. People must simply use social media for productivity because in essence, it’s there for the benefit of people and not their detriment.”

← 22A: Why retain the Urgent Bill process? Face the Nation: Freedom under seige →