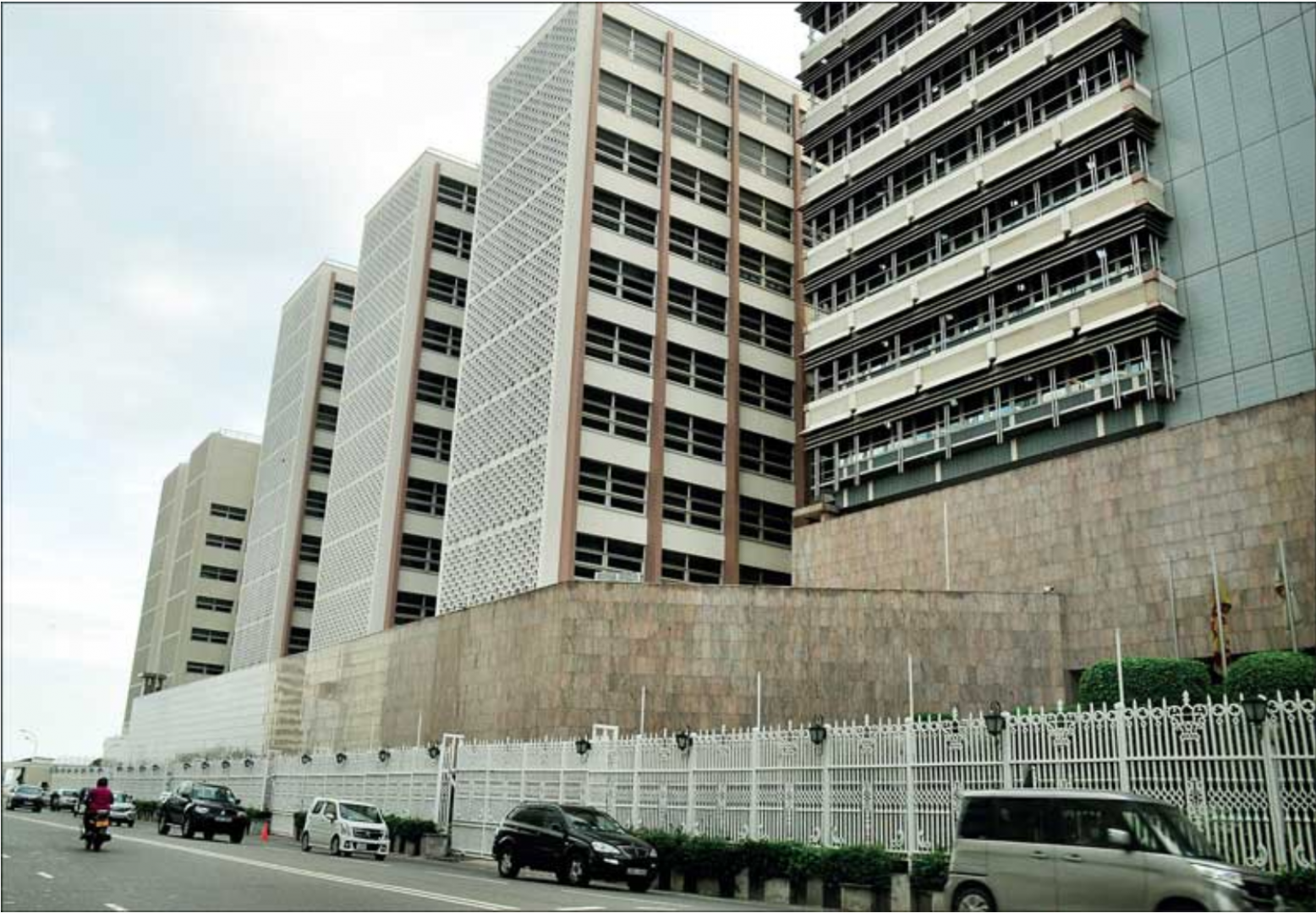 The COVID-19 pandemic and consequent public safety protocols have placed an enormous strain on individuals and the economy. State-imposed lockdowns have brought the economy to a virtual halt. Businesses have struggled to meet their financial obligations, and many have either gone through foreclosure, or limped along under constant stress.

In such troubled times the financial sector has remained a bulwark against an economic collapse. This sector has been called upon by the State through the Central Bank of Sri Lanka (CBSL) to both increase lending to firms struggling with meeting basic working capital requirements, and to provide a debt moratorium.

The purpose of this article is not to question all the measures imposed by CBSL. Such measures are generally laudatory, and much needed. It instead analyses one particular set of measures, i.e. measures relating to parate execution, including their immediate impact and long-term ramifications.

What is parate execution?

Parate execution is a Roman Dutch Law concept that grants a licensed commercial bank the power to sell a mortgaged property that had been secured to the bank as collateral. The exceptional feature of parate execution is that a bank may proceed with the sale without the involvement of a court of law. Only a resolution passed by the bank’s board of directors is required.

The Recovery of Loans by Banks (Special Provisions) Act, No. 4 of 1990 extends the power of parate execution to all private commercial banks. Prior to this Act, powers of parate execution were limited to several state-owned banks and financial institutions established by statute. The objective of extending this power to all licensed banks was to provide a greater level of security and flexibility to the banking system by deterring wilful defaulters, and expediting the recovery of debt. It was expected that such a process would free up capital for private use.

A bank is entitled to initiate the process of parate execution by sending out a demand for the payment of money. If such demand is dishonoured, Section 4 of the Act authorises the board of directors to pass a resolution to sell by public auction ‘any property mortgaged to the bank as a security for any loan upon which a default has been made’ to recover the loan.

Through this public auction process, the bank is entitled to recover all moneys expended by the bank in accordance with the mortgage bond and the cost of advertising the sale of the mortgaged property. The Act also provides for an ‘upset price’ below which the property cannot be sold to any person other than to the bank to which the property is mortgaged. Section 15 provides that, once the auction is complete, the board shall issue a certificate of sale, which shall be conclusive proof with respect of the sale of any property.

An auction may be terminated on the grounds of procedural irregularities, the loan money being settled, the property belonging to a third party, and a company being subject to winding up process.

Why use parate execution?

According to KPMG’s Sri Lanka Banking Report for 2020, the profitability of the banking sector remains ‘under pressure given the low interest rate environment, subdued loan growth, restrictions on non-interest income and the risk of higher non-performing loans (NPLs)’.

In a situation where there is a high percentage of NPLs, banks face difficulty in collecting interest payments, and risk large scale default on loans. This situation in turn affects the ability of banks to provide capital for private enterprise. The Central Bank’s Financial System Stability Review for 2020 notes that ‘a large share of Non-Performing Loans in the banking sector falls into the loss category and represent 50.8% of total NPLs’. These are loans that are unlikely to be recovered in the future and are more likely to be eventually written-off by banks.

It must be noted that the use of the powers of parate execution are what can be termed as a ‘nuclear option’, one that is exercised after all other options have been exhausted. It is not an ideal solution for the bank, which would rather receive payback on the loan granted. Neither does the use of such powers guarantee that the loan amount outstanding will be recovered in full, since, in economically depressed times, it is often difficult to sell mortgaged property at market value. However, in the current environment, the powers afforded under parate execution provide banks with some, though less than ideal, security in times of great financial stress.

On 13 January 2021, the Monetary Board of CBSL issued Circular No. 01 of 2021, titled ‘Suspension of Recovery Actions against Small and Medium Enterprise (SME) Paddy Millers’. In terms of this Circular, licensed commercial banks were ‘required’ to suspend recovery actions against SME paddy millers for a period of six months. This Circular also indicated that licensed banks should defer taking resolutions for recovery actions or suspend the actions they have already initiated until 30 June 2021.

The directions issued through this Circular appear to be an attempt to override the powers provided to banks under the Recovery of Loans by Banks (Special Provisions) Act, albeit in very limited circumstances. It is also unclear as to whether the Banking Act authorises CBSL to issue such circulars. No doubt, the extraordinary circumstances brought on by the COVID-19 pandemic cannot be ignored. However, it could be argued that CBSL, as the regulator, should have engaged in moral suasion to convince banks to act with restraint. Instead, it issued a unilateral directive that could impinge on a statutory power afforded to licensed commercial banks.

The consequences of the CBSL circular can be dire if it is extended to other areas of business activity, and areas in which the exposure of banks to greater value and volume of NPLs, is higher.

If, as a consequence of such actions, and in a situation where regulator-imposed moratoriums are imposed on other sectors, banks may become more wary of providing loans. The reticence of banks could stem from the double-blow of NPLs rising on the one hand, and an inability to recover loans on the other. This predicament would also contradict state-sponsored initiatives to provide businesses with greater access to working capital loans. Credit is often a lifeline in a struggling economy. So disincentivising banks from lending can place an already struggling economy in serious jeopardy.

In times of grave financial stress such as these, debates on the legality or rationality of measures taken to provide relief to vulnerable parties may seem academic at best, or callous at worst. We by no means intend to discourage such extraordinary measures. However, the precedent that they set must be carefully evaluated.

Extraordinary measures, taken in extraordinary times, must remain, for want of a better word, extraordinary. Its usage must be limited in occurrence and specific in its desired outcome. It should never become the norm. Eventually, the state must recognise the fact that private enterprise and market forces are the best arbiter of what is required for the financial sector, and as such, regulation must be imposed with prudence, with consultation, and never with a heavy hand.