Pricing under NMRA Act: Does it impede access to medicines? 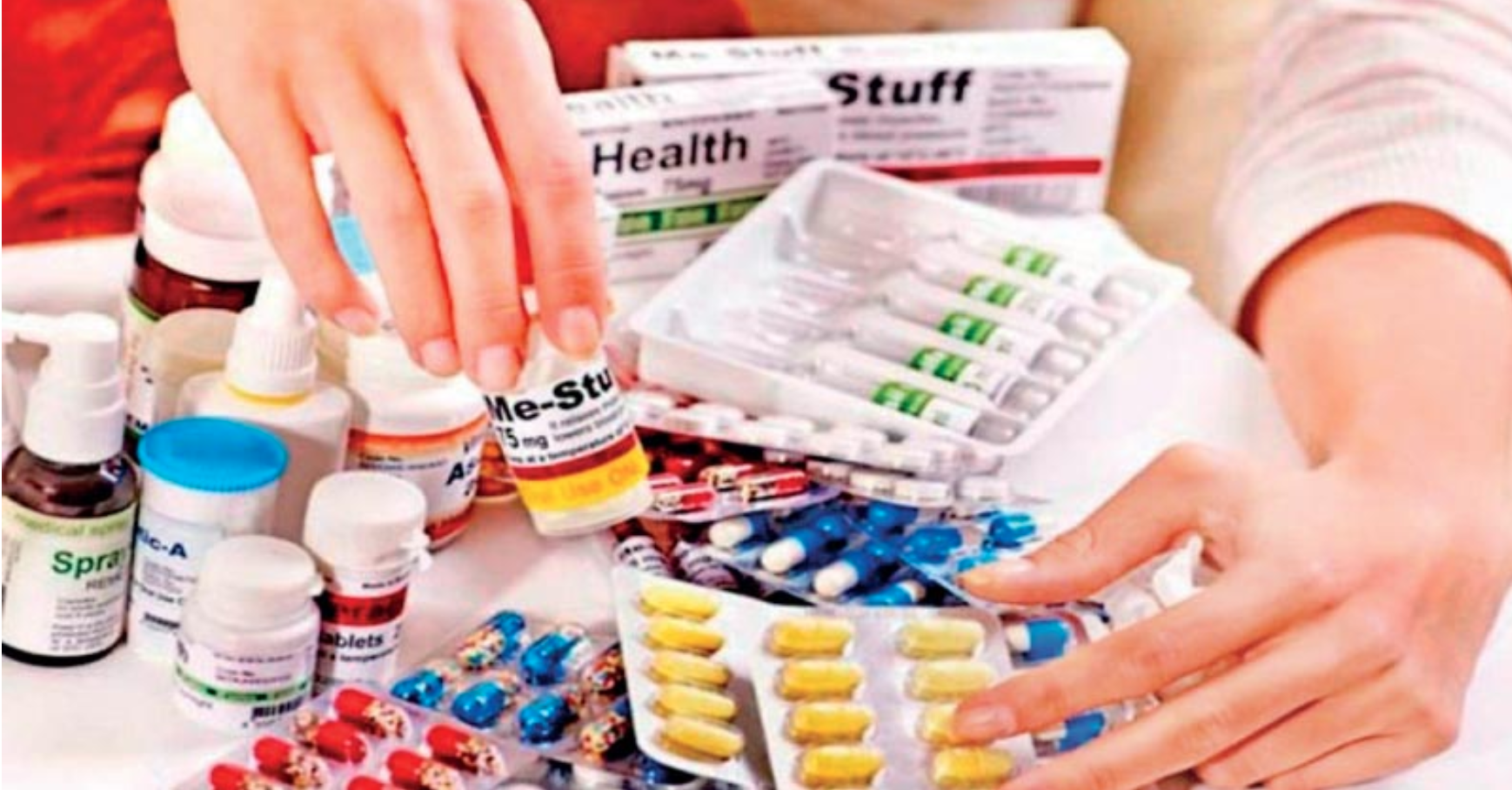 The supply and sale of medicines in Sri Lanka is regulated by the National Medicines Regulatory Authority (NMRA), which was established in 2015 under the NMRA Act.

The core objective of the NMRA Act is to ‘ensure the availability of efficacious, safe and good quality medicines…to the general public at affordable prices’.

The NMRA is expected to strike a regulatory balance between ensuring the availability of medicines on the one hand and ensuring that such medicines are priced at an affordable rate on the other. Achieving this balance would depend on an effective pricing mechanism – one that affords pharmaceutical companies the ability to ensure the supply of such medicines with a certain degree of financial certainty. Any uncertainty in the ability to supply such medicines – one caused by arbitrary and opaque pricing regulations – would invariably disrupt the market, as no company will be willing to supply medicines below the current market rate.

This article explains how the NMRA Act permits arbitrariness in the pricing of medicines in Sri Lanka, and thus self-sabotages its core objective of ensuring the availability of medicines in the market.

The retail price of any medicines is determined by the NMRA at the point of the registration of the medicine. The Medicines Evaluation Committee (MEC), established under the NMRA, carries out the technical evaluations of the medicines forwarded for registration and submits reports to the NMRA. These reports specify the benefits and risks attached to such medicines and the quality, efficacy, safety, need and cost of such medicines.

Within this process, a Pricing Committee (PC), established under the NMRA Act, provides the MEC with a recommendation on pricing at the time of registration.

Further details on the PC are set out in the Pricing Regulations of 2019 (‘2019 Regulations’). The 2019 Regulations authorise the PC to obtain relevant information and to recommend appropriate price increases and decreases of medicines. Additionally, at the point of registration (or renewal), the PC is authorised to recommend the Maximum Retail Price (MRP) of a medicine.

Therefore, the NMRA Act contains a lacuna in which arbitrary decisions can be made with regard to the determination of the MRP of a medicine.

Arbitrariness in pricing can also take place at any point during or after the registration of a medicine due to the Minister of Health enjoying unfettered statutory discretion under the NMRA Act to set the MRP of any medicine. Neither the NMRA Act nor the 2019 Regulations stipulate the procedure by which, or the circumstances under which, the Minister may exercise their powers to regulate the price of medicines. Although the Minister is required to consult the PC and Consumer Affairs Authority, the Act does not require the Minister to justify their final decision or to follow the recommendations of any stakeholder. The Minister can thus arbitrarily set the MRP of a medicine at any point during or after its registration.

Are consumers losing out?

The supply of medicines in Sri Lanka is dominated by the private sector, which, to date, has ensured the wide availability of medicines. Fixing MRPs for important medicines could ensure that consumers access these medicines at affordable prices, thereby fulfilling the core objective of the NMRA Act. Yet, meeting that core objective would depend on the NMRA, PC, and Minister always acting in the consumers’ best interest. The NMRA Act, as it stands, fails to offer any safeguards against the bad faith or incompetence of any of these actors.

In this context, the NMRA Act can self-sabotage its core objectives. Ill-informed or arbitrary price fixing under the Act can disincentivise the supply of medicines to the market, as no supplier would wish to incur a business loss.

The supply of medicines is dependent on market forces, including the variability of the exchange rate at which such medicines are imported. A regulator that is rarely flexible enough to accommodate market variables inherent to the importation process, and that has the power to arbitrarily set price limits, only serves to create uncertainty for the importer, and denies the consumer the ability to purchase medicines of their choice.

For example, at the point of registration, if the NMRA and PC arbitrarily decide to set an unfeasible MRP for Brand X—a high-quality and safe brand of a particular medicine—the supplier of Brand X may be compelled to discontinue its supply. The market would only retain cheaper alternatives that may not be of the same quality as Brand X. Ultimately, consumers who prefer to pay a slightly higher price in exchange for greater quality and safety would be deprived of accessing medicines of their choice.

Nothing in the NMRA Act or 2019 Regulations guards against such arbitrariness, as these legal instruments fail to set out clear and transparent protocols for pricing. For example, a protocol that required the NMRA and PC to apply a pricing formula based on average market prices of medicines in the region would be a step towards mitigating arbitrariness in pricing.

The NMRA Act and 2019 Regulations need to be urgently reformed to constrain the discretion of regulatory actors. They must be required by law to follow a clear and transparent pricing protocol for medicines in Sri Lanka. If such reforms are introduced, suppliers of vital medicines would regain their confidence in the certainty and predictability of pricing regimes, and consumers would gain better access to efficacious, safe, and high-quality medicines at affordable prices.

← 42 years later: does SL need the PTA? The People's Forum: Episode 1 - The People's Mandate and the Journey Ahead →