Ban on mobile insurance: Baby thrown out with the bathwater? 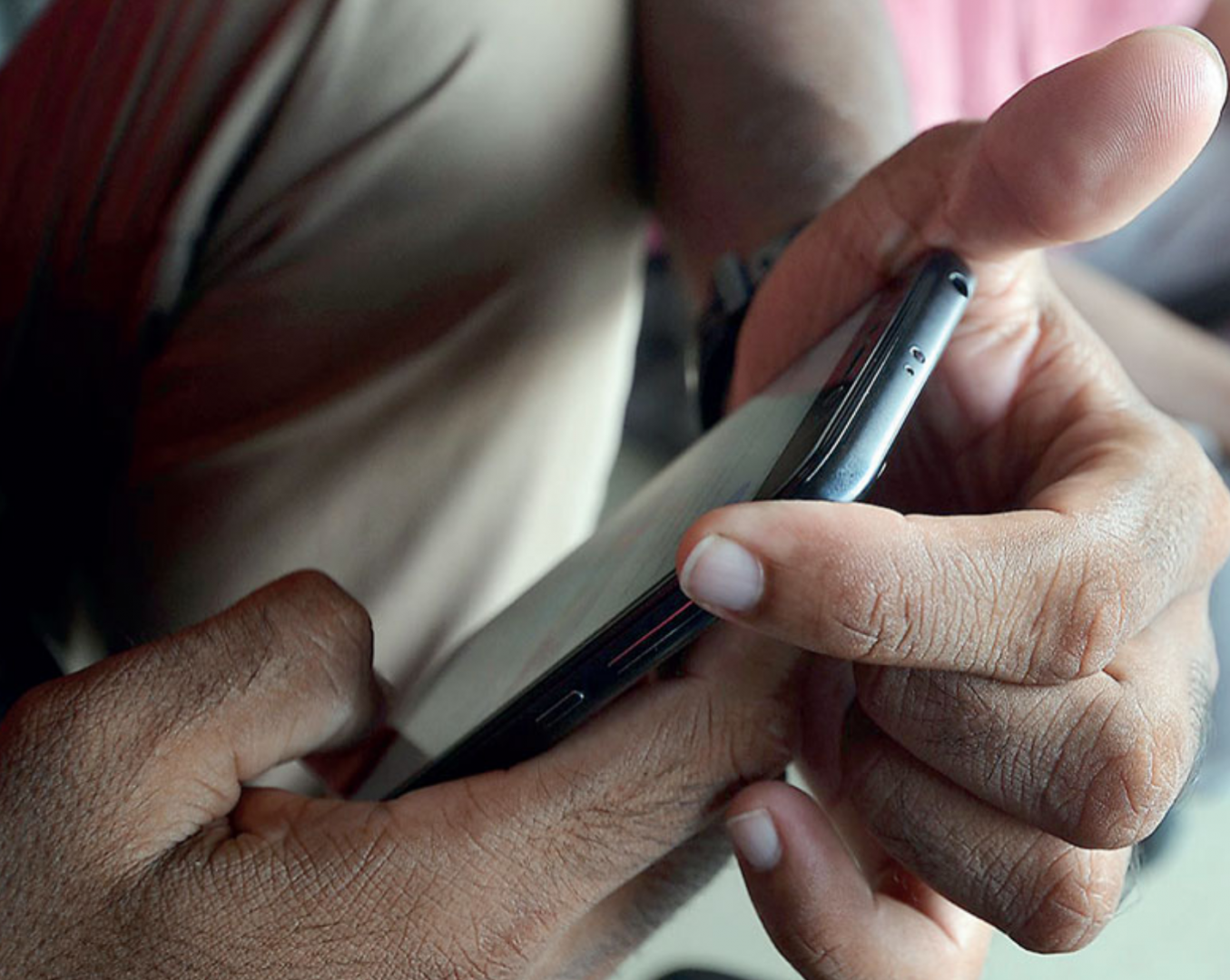 The Insurance Regulatory Commission of Sri Lanka (IRCSL) has banned with immediate effect the use, by insurers, of telecommunication service providers’ platforms in the promotion and sale of insurance products. The Direction (No. 4 of 2021) was issued on 6 September, and covers platforms such as mobile and fixed lines.

At first glance the direction appears to ban the use of mobile and fixed lines in the sale of insurance product. Such a ban would, absurdly, prohibit an insurer from even calling its customers. Yet on further scrutiny, the primary purpose of the new Direction appears to be to ban the promotional and sales process known as ‘mobile insurance’.

Mobile insurance is not defined under the Regulation of Insurance Industry Act or in the said Direction. However, under common usage, mobile insurance refers to an insurance promotional and sales method whereby insurers or insurance intermediaries, in partnership with a mobile service provider, promote simplified insurance products (with very few terms and conditions) through the mobile service provider’s telecommunication platform. The entire process, including promotion, sale, premium collection, and claim intimation, is handled through either a mobile or fixed line provided by the telecom service provider.

According to industry sources, insurance products sold through mobile insurance include products providing income protection during hospitalisation, life cover, personal accident cover, critical illness cover and home protection. Over two million policies have been sold using in this method, covering over 1.2 million families. Insurers have paid in total over Rs. 2 billion on claims. During the COVID-19 pandemic, insurers have paid over Rs. 45 million for hospitalisations and deaths, covering over 5,000 families, on policies obtained through mobile insurance. In total, 90% of the customers who have obtained a policy though mobile insurance have done so for the first time.

Mobile insurance is, overall, beneficial to the county and the overall insurance industry, as it enables customers to access insurance services, which they would not be able to otherwise. Many low- and middle-income families often struggle to access traditional financial products such as insurance, as the costs incurred in reaching such customers often override any financial incentive for the service providers. Mobile insurance bridges such gaps in access by enabling wide scale and cost-effective access to such products.

In this context, an immediate ban on mobile insurance, which took the entire industry by surprise, is a drastic reversal of the approach taken by the regulator towards mobile insurance in the past. In its immediate effect, it appears both arbitrary and counterproductive to the goal of increasing insurance penetration. The ban gives the impression of being a knee jerk reaction to certain recent media reports that highlighted a few isolated cases of dissatisfaction by policyholders.

IRCSL recently sought public opinion on the use mobile insurance – its benefits and drawbacks. It is possible that the ban is a culmination of whatever information that was gleaned from such public opinion. However, IRCSL had not disclosed what the overall consensus was from this study. Neither was the insurance industry informed or consulted on the results of the study or on any proposed policy measures being considered by the regulator.

Modern technological developments will always give rise to different types of promotional activity, and not all such activity will fit neatly into the boxes provided under existing rules and regulations. However, by banning such activity in toto, the regulator does nothing but hinder the organic development of what was, up until now, a dynamic and resilient industry. Such measures are regressive, archaic, and show a basic lack of imagination and will.

It is hoped that, with industry consensus, a better, and more prudent, regulatory mechanism will be enacted that would better regulate, and also foster, this type of insurance promotional activity.